The essence of pursuing more means living with intention.
It’s about identifying and seeking out what matters most to you, and grabbing hold of it.
At Moravian Manor Communities, opportunities abound for anyone to pursue
what matters to them and enable them to live life their way. 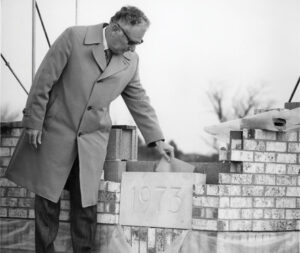 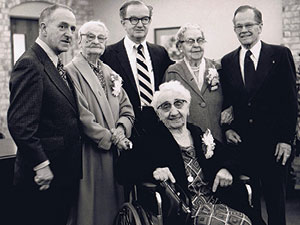 The back story of Moravian Manor Communities is rooted in a rich, vibrant history of individuals seeking new and better opportunities, a goal which is still alive and well today with residents who move here, staff looking for fulfilling careers, volunteers looking to meaningfully spend some of their time, and philanthropists looking to make a difference.

Through the bravery of the early 18th century Moravian settlers, the Lititz community sprang to life and along the way played a role in the Revolutionary War, Civil War, and Industrial Revolution, as well as served as an early musical, educational and commercial hub.

Dating back to the 1950s, the Moravian Church in Pennsylvania started providing organized care for its aging members. After some years of running two separate homes in York and Easton, PA, the Lititz Moravian Church donated 22 acres in town to the founders of Moravian Manor Communities for the explicit purpose of constructing a retirement community. The first residents moved into the Moravian Avenue Cottages in late 1974, and into Manor West (today known as the Baer Center for Assisted Living) in January 1975. 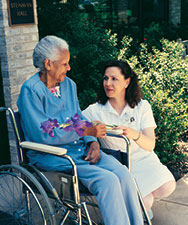 Throughout the years, Moravian Manor Communities has expanded its offerings, building new neighborhoods within the original campus, now named the Founders Campus, and the addition of a second campus, Warwick Woodlands, both located within walking distance of downtown Lititz.

Today, Lititz is recognized as a Distinctive Destination by the National Trust of Historic Preservation and one of America’s Coolest Small Towns, as voted by Budget Travel. Moravian Manor Communities reveres its heritage and place in this historic town, which maintains a perfect blend of the old and the new making it an idyllic place to lead an active retirement lifestyle.

Moravian Manor Communities is a not-for-profit Life Plan Community offering a person-centered approach to a full continuum of services.  Our faith-based mission provides opportunities and services that enrich the journey of aging.

To be a unique community within a community that excels at anticipating and accommodating the changing lifestyles, expectations, and needs of the people we serve. 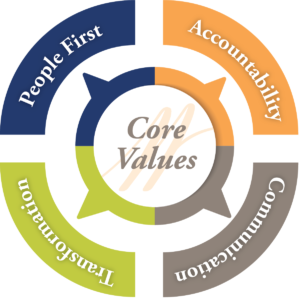 We respect and value people of all backgrounds and believe there are none greater or lesser than another. We seek to provide a positive, caring, and inclusive culture that fosters open, honest and meaningful relationships. We look to embrace the diversity in our community, finding ways for everyone to belong. We lift each other up and will succeed and learn as a team.

We believe that true accountability comes first from the individual and then from the organization as represented by our superiors, peers, and direct reports. We take ownership of all our responsibilities, act with integrity, admitting fault and asking for help when needed.

We understand that for any relationship to be successful, there needs to be truth and transparency, appreciation and understanding. We choose words that are encouraging and constructive not disparaging or meant to wound.

Change is inevitable; therefore, we use the courage within us to learn, grow, and adapt to the ever-changing world in which we live.