Bob Newell’s pictures tell a story … and all of them are vivid reminders of trips he’s taken. His wife, Susan, is his trusty sidekick along his photo journeys, whether slowly paddling the canoe so he can snap shots or being beside him on the 2,400-mile odyssey in the Yukon on the way to the Arctic Circle. She shares many of his stories as do other friends, who are often with him on trips. That’s part of his joy in photography, handing off stories to friends, allowing them to finish telling the story.

Bob’s passion for photography started in about 1968 while he was stationed in Germany in the Army. A bunk mate, “who was a bit of nut,” he said, had a camera. They had conversations about photography and Bob’s interest in taking photos began. “I used to say I took pictures for 30 years, and started taking photographs in 2005,” he explained. “I knew shutter speeds on the camera, but learned depth of field and to blur things to the viewer’s eye. It is a little more process now.” 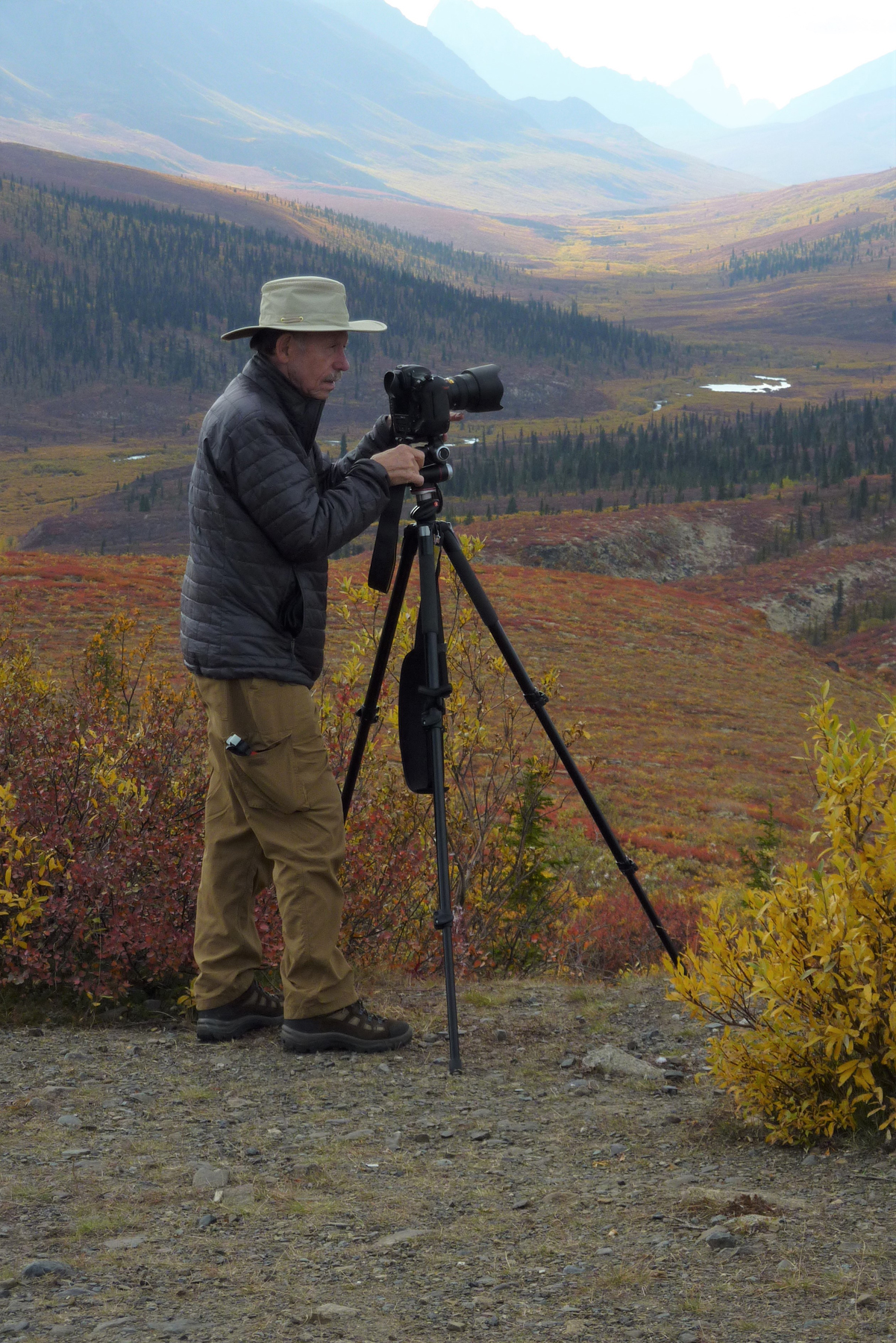 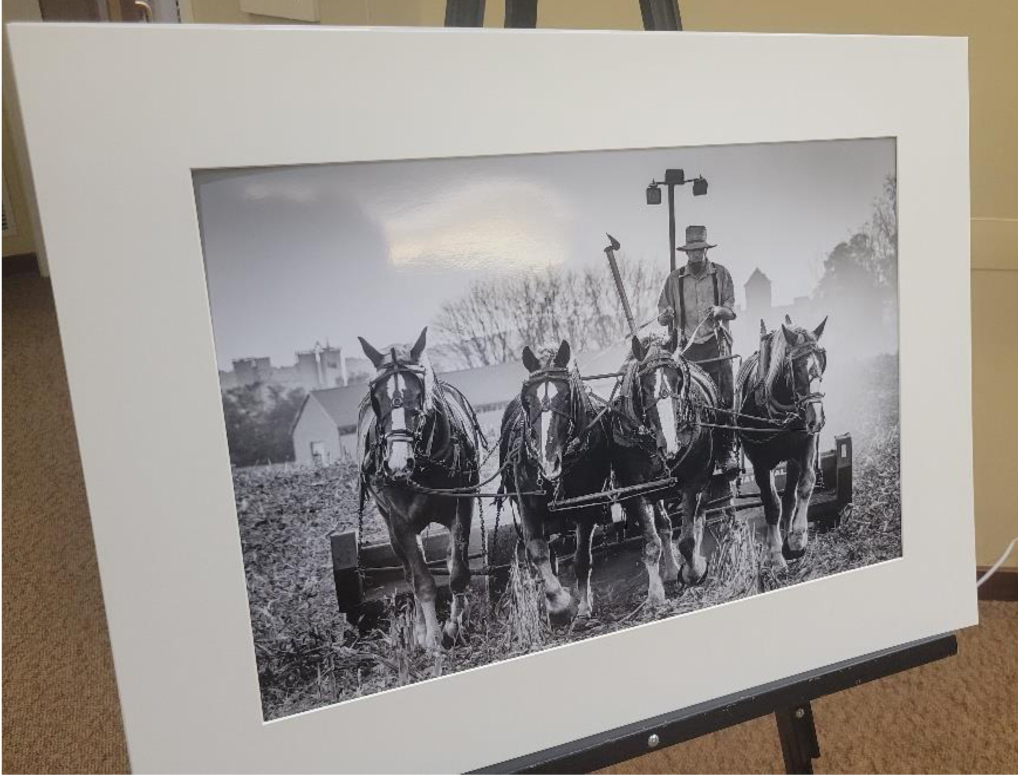 Today, Bob’s photography collection includes award-winning shots including, “Isaac Sunset Plow” that won first place in Pennsylvania Magazine photo contest in November and “Blue Heron” that won an honorable mention. “One of the things Susan reminds me is don’t put the location on the photo. People look at it and it reminds them of where they’ve been, even if they were never there, it reminds them of a place similar they visited. Sort of a theater of the mind! People look at the image and imagine what is taking place in the photo.” In Bob’s black and white photograph “Waiting,” taken on a trip to the Star Barn, the subject matter is an empty train station, where the tracks go off in the distance. “It leads you back to who would be waiting there,” Bob imagines. “The concept makes you want to think.”

Whether it is capturing a brilliant sky and the Milky Way, the majestic flight of bird over water, or a tranquil landscape, Bob, and his sidekick Susan, enjoy seeing and capturing the beauty in nature. Their photographs from their 14-day journey in the Yukon allows them to relive the trip whenever they want. He says most people don’t realize the size and the beauty of the Yukon, or know that 615 miles of their trek consisted of driving in mud. “You don’t spray it off the SUV, you chip it off,” Bob described with a chuckle. With every photo taken, Bob and Susan have not only documented their journey through life, but have allowed others to journey with them all from the comfort of art exhibit on the MMC campus.